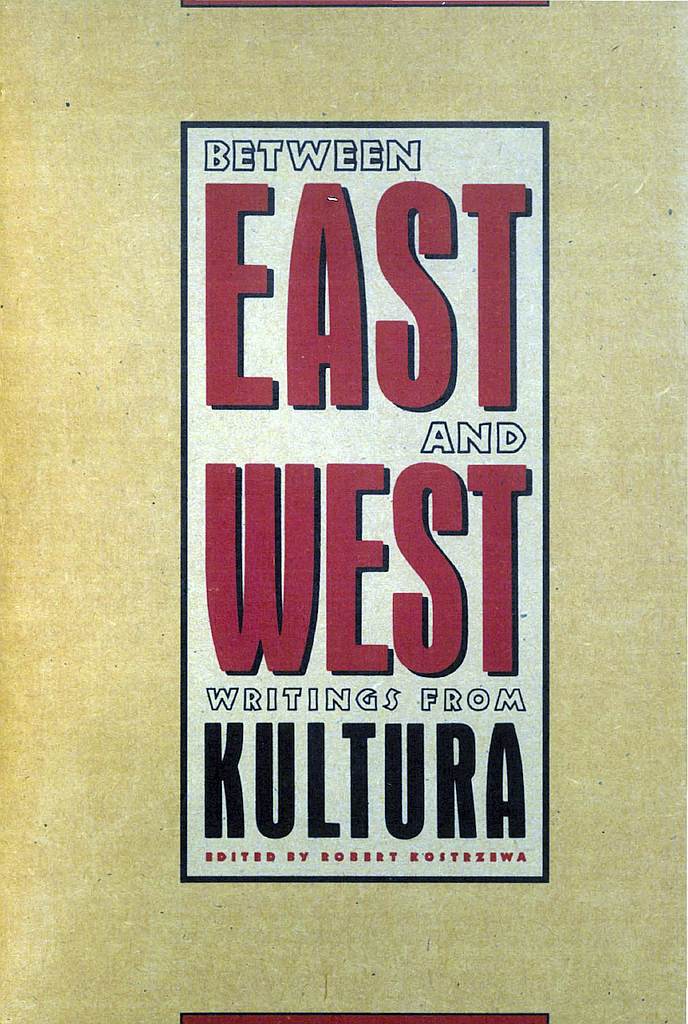 Robert Kostrzewa - „Between East and West: Writings from Kultura”

The second American anthology of texts from "Kultura". The texts were collected by Robert Kostrzewa - they were published in the monthly "Kultura" between 1970 and 1989.

"Between East and West: Writings from Kultura", ed. New York, Wang & Hill 1990. The author allowed us to share this work.