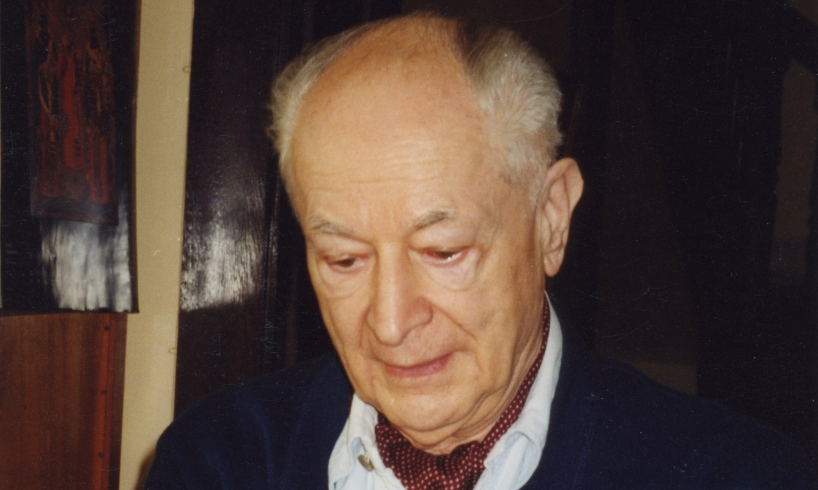 
1922  Born on 12 January in Warsaw.
1939  Evacuated with Jerzy Giedroyc to Bucharest
1941  Evacuated to Istanbul. Enlists in the Polish Independent Carpathian Rifle Brigade. Sees action in Palestine, Tobruk, Iraq, Egypt and Italy.
1946  Studies at Turin Polytechnic. Is transferred to England and enters the Polish Resettlement Corps.
1948  Demobilized with the rank of second lieutenant. Finds employment in an ice cream factory.
1952  Relocates to Maisons-Laffitte to join the team of the Literary Institute.
1966  Marries Leda Pasquali.
2000  Upon Jerzy Giedroyc's death, he and Zofia Hertz head the Institute. After her death he leads the Institute on his own.
2010  On 21 March Henryk dies in Maisons-Laffitte and is buried next to his wife and brother.