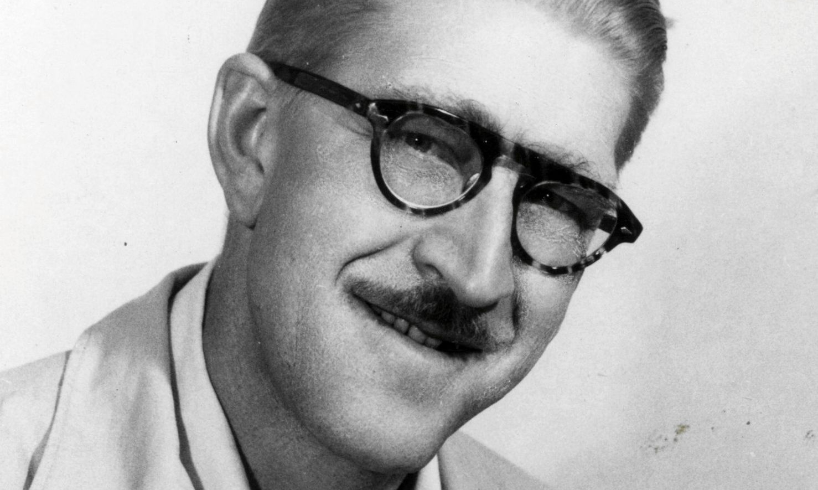 
Diarist, essayist, author of short stories and a prolific writer of letters, Andrzej was the son of Henryk Bobkowski – an officer in the Austrian army (later a general in the Polish army) and lecturer at the Theresian Military Academy in Wiener Neustadt. Andrzej spent his childhood in Wilno (now Vilnius), Warsaw, Toruń and Modlin. His mother Stanisława (née Malinowska) was the sister of Wanda Osterwina, a well-known Polish actress, and wife of Juliusz Osterwa, a leading theatre actor and director. Between 1923 and 1932 Bobkowski attended the St Anne Secondary School in Kraków. In the years 1933–6 he studied at the Warsaw School of Economics. He made his debut as a writer in 1933 while still a student, contributing a humorous sketch to the newspaper Tempo dnia (Pace of the Day).
War. Life in Guatemala
In March 1939 Bobkowski and his wife settled in Paris. At the outbreak of war he was working for an armaments manufacturer, the Atelier de Construction de Chatillon near Paris. The workforce was evacuated to the south of France, but in 1940 Bobkowski returned to Paris to work in their offices winding up the business. He was a member of the French resistance.
After the war Bobkowski worked for the Polish bookshop in Paris, as a storeman in the Parisian YMCA and then in a bicycle repair shop. Together with Andrzej Chciuk he co-edited a Polish magazine called Razem Młodzi Przyjaciele (Together Young Friends). Between 1945 and 1948 he assisted Józef Czapski, who was in charge of the press office for the 2nd Polish Corps’ Paris Bureau. Bobkowski undertook political analysis and edited a news bulletin in the Bureau. In 1948 he left for Guatemala, where he lived for the rest of his life. He set up a workshop making model aircraft and subsequently opened Guatemala Hobby Shop. He also wrote for the London-based literary weekly Wiadomości (News).
Post-war Literary Presence
After the war Bobkowski wrote for three periodicals in Poland: Nowiny Literackie (Literary News), the Catholic Tygodnik Powszechny (Catholic Weekly) and Twórczość (Creativity), in which he published the first excerpt of his Szkice piórkiem (Pen and Ink Sketches). At this time he joined the London-based Polish political faction Niepodleglość i Demokracja (Independence and Democracy) and wrote for its journal Trybuna (Tribune). In 1955 he travelled to Stockholm to take part in a model flying competition, and took the opportunity to  visit Paris, Munich, and Geneva. While in Europe he met Jerzy Giedroyc and his uncle Aleksander Bobkowski, the son-in-law of the pre-War Polish president Ignacy Mościcki.
Bobkowski died of cancer in Guatemala and was buried in the family grave of Dr Julio Quevedo at the Cementerio General in Guatemala City.
Bobkowski had met Giedroyc for the first time through Czapski in the autumn of 1947, and his association with Kultura dated from its very first issue, in which he published his essay “Nekyia”.
In his foreword to a collection of letters between Bobkowski and himself, Giedroyc noted: “Andrzej Bobkowski was a fascinating, exceptional individual. Our age difference was negligible, a mere few years. But I could not help feeling that in reality we were a whole generation apart. He had an extremely touching, boyish quality about him….Andrzej became a close collaborator of mine and we shared a very deep friendship”.
For a select bibliography and other information, please refer to the notes at the end of the biographical note in Polish.