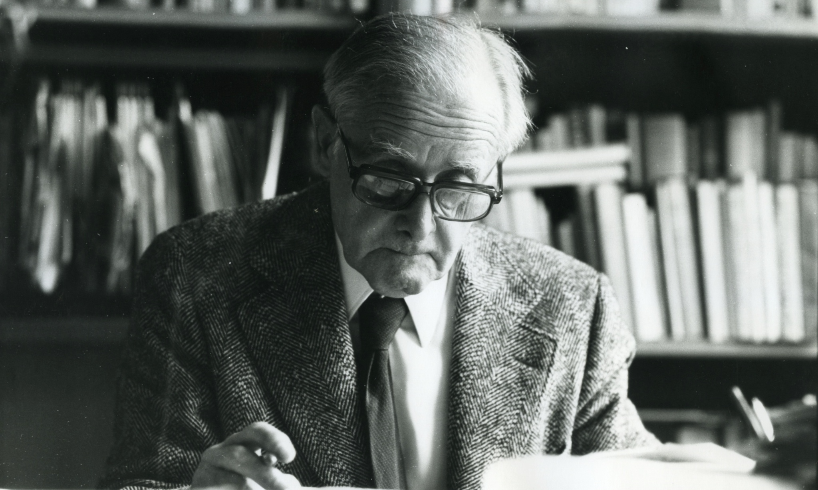 
During its history, Poland has displayed a remarkable degree of tolerance. Jews were invited to live within its borders and granted extensive privileges at a time when they were the subject of persecution elsewhere in Europe. During the height of the Counter-Reformation, Poland allowed Protestants, even anti-Trinitarians, to practise their beliefs, and it also placed the Orthodox Mohyla Academy in Kiev on an equal footing with Jesuit academies and subsequently granted it protection. But Poland has also shown evidence of severe intolerance, as in its hostility to the Hussites, forestalling the possibility of closer ties with the Czechs, and also later against other non-believers, to the point of persecution.

A characteristic of our foreign policy was Poland's ongoing dependence on external centres of power – such as the Vatican or the Hapsburgs. This was combined with an intense provincialism. We embroiled ourselves in an unnecessary war with the Ottomans. Raising the siege of Vienna was a superb military achievement but a political miscalculation. Later, throughout the 19th century, it was indeed the Ottoman Empire which became one of the important centres for activities promoting Polish independence.