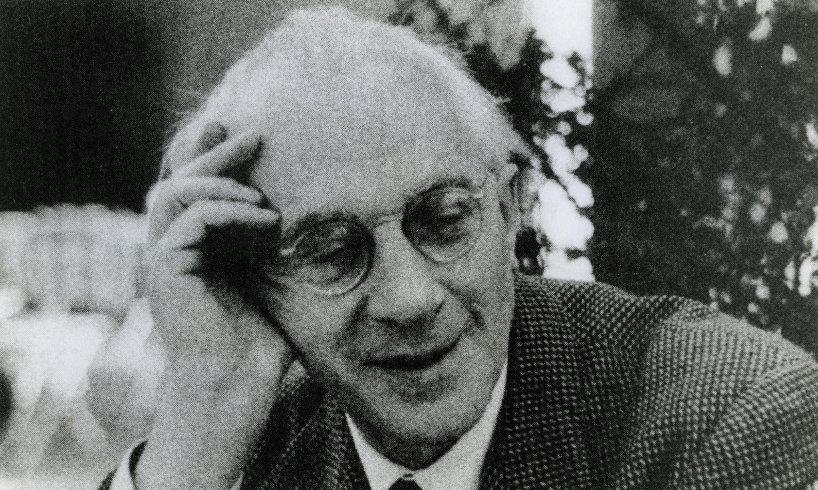 
Essayist, literary critic, translator, and noted letter writer.
After passing his matriculation examinations in 1911 as an external  student in Niemirov in Podolia, Stempowski entered the Jagiellonian University in Kraków to read history and medicine, and later continued his studies in Munich, Geneva, Zurich and Bern.
He worked in the Polish Home Office in 1920, and that year went on to take part in the Polish-Soviet War. Between 1923 and 1926 Stempowski was a foreign correspondent with the Polish Telegraphic Agency in Berlin. He started working as a clerk in the Cabinet Office in 1926, moving to a position in the State Agricultural Bank in 1929. Concurrently, he lectured at the State Institute of Dramatic Art. Writing under the pen name Jer. Kow., Stempowski made his literary debut in 1924 with an expressionistic essay entitled “Pielgrzym” (The Pilgrim) on the subject of money, alienation and the depersonalization of human relationships.
Stempowski wrote for Wiadomości Literackie (Literary News), Robotnik (The Worker), Skamander (Scamander), and Przegląd Współczesny (Contemporary Review). In the latter part of the 1930s he was active in the literary and intellectual life of the Russian émigrés who frequented the club Domik na Kołomnie (Little House in Kolomna).
When the Second World War broke out, Stempowski crossed the border into Hungary, and in 1940 made his way to Switzerland, where he spent the rest of his life.
He lived first in Muri, then in Bern. He wrote for the literary weekly Wiadomości (News) in London and worked for Radio Free Europe in Munich, from 1961 reviewing new Polish writing. In 1963 he was awarded the Anna Godlewska Prize in Zurich and in 1964 the Alfred Jurzykowski Foundation Prize in New York.
Józef Czapski introduced Stempowski to the Literary Institute in 1946, where he made friends with Jerzy Giedroyc, became one of his closest associates, and joined the jury of the Kultura Literary Prize. He was a regular contributor to Kultura, writing essays, reviews, articles about post-war émigré issues, Polish-German relations and Polish-Ukrainian relations, and commentaries on political events in Poland. Between 1954 and 1969 he compiled a regular column, “Notatnik niespiesznego przechodnia” (Notebook of an Unhurried Wayfarer).
In 1961, Kultura awarded Stempowski a literary prize for his essay “Chimera jako zwierzę pociągowe” (The Chimera as a Draught Animal) – the prize had been funded by Izabella Neyman on the ninth anniversary of the death of her husband, Stanisław Neyman.
For a select bibliography and other information, please refer to the notes at the end of the biographical note in Polish.
No results found