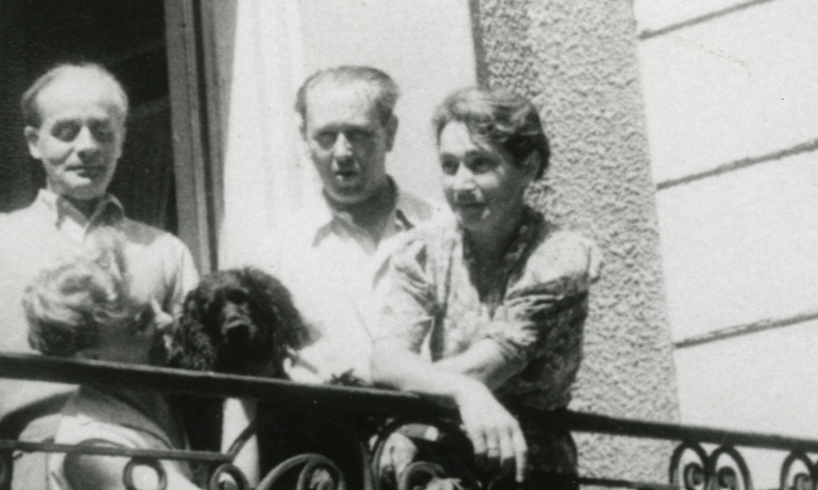 Józef Majewski initiates debate in Kultura issue no. 61 over the acceptance of Poland's post-war eastern border with a view to normalizing relations between Poland and the future independent states of Ukraine, Belarus and Lithuania. Giedroyc publishes the first of five so-called Polish issues of Kultura in which the state of the nation is analysed.

Constitution of the Polish People’s Republic is enacted.